What a ride the last seven seasons have brought us, with the hilarious cast of Brooklyn Nine-Nine!

The crew has announced the final season will be premiering August 12th — while it was originally planned to continue longer than just 8 seasons, the pandemic along with the various protests against police & the killing of George Floyd made a major shift in the production team’s plans & early episodes that were already written.

Terry Crews told Access Daily “We’ve had a lot of somber talks about it and deep conversations, and we hope through this, we’re going to make something that will be truly groundbreaking this year. We have an opportunity, and we plan to use it in the best way possible.”

Season synopsis: “Jake and the squad must try to balance their personal lives and their professional lives over the course of a very difficult year.” 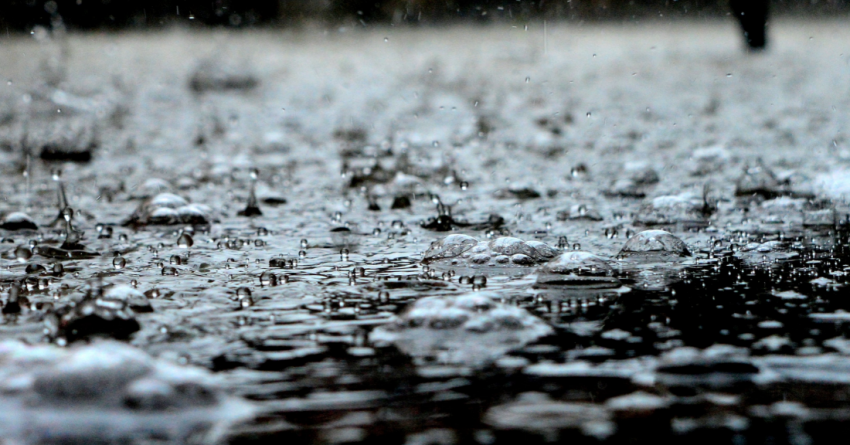 Rainfall Warning issued for Moncton & Southeast NB, up to 100mm in some areas 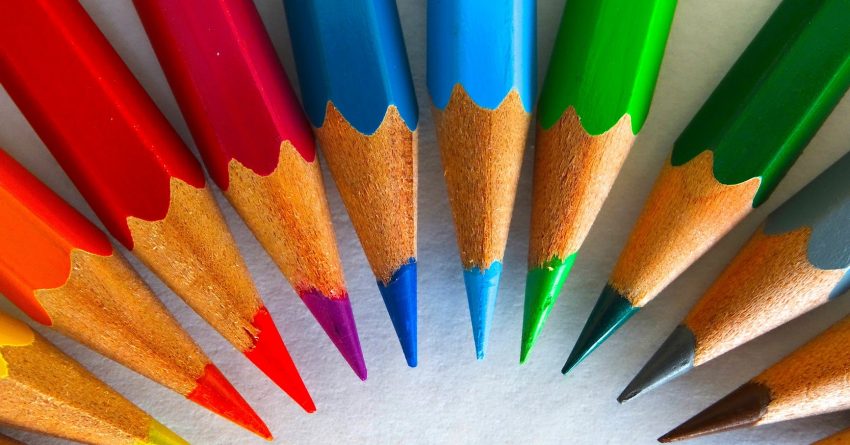 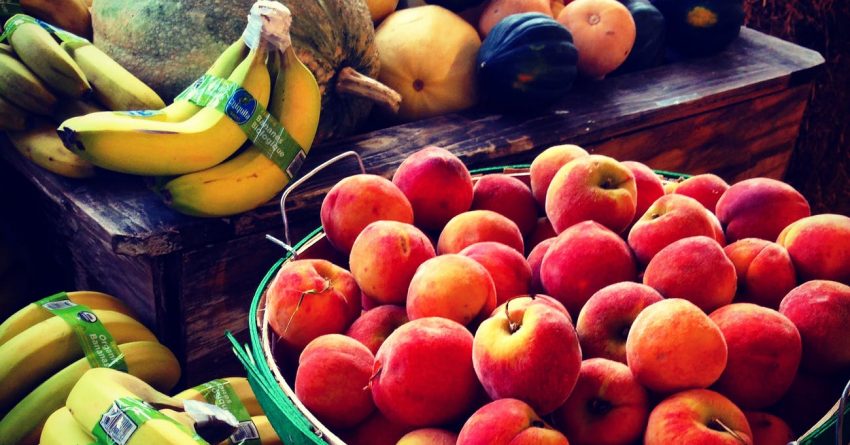 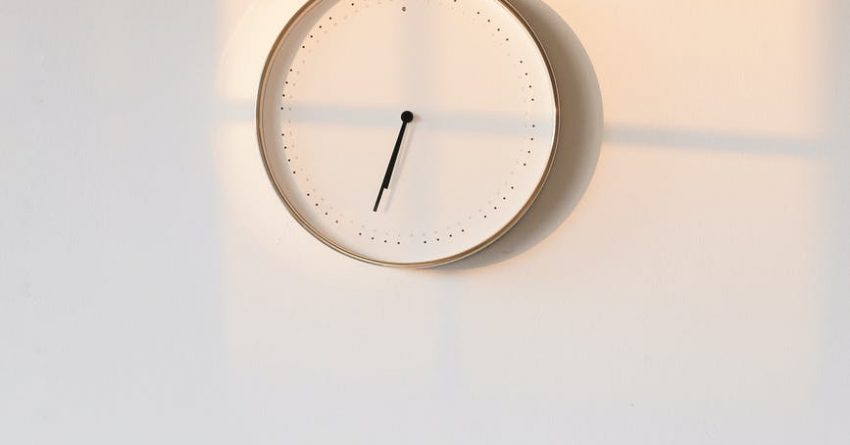